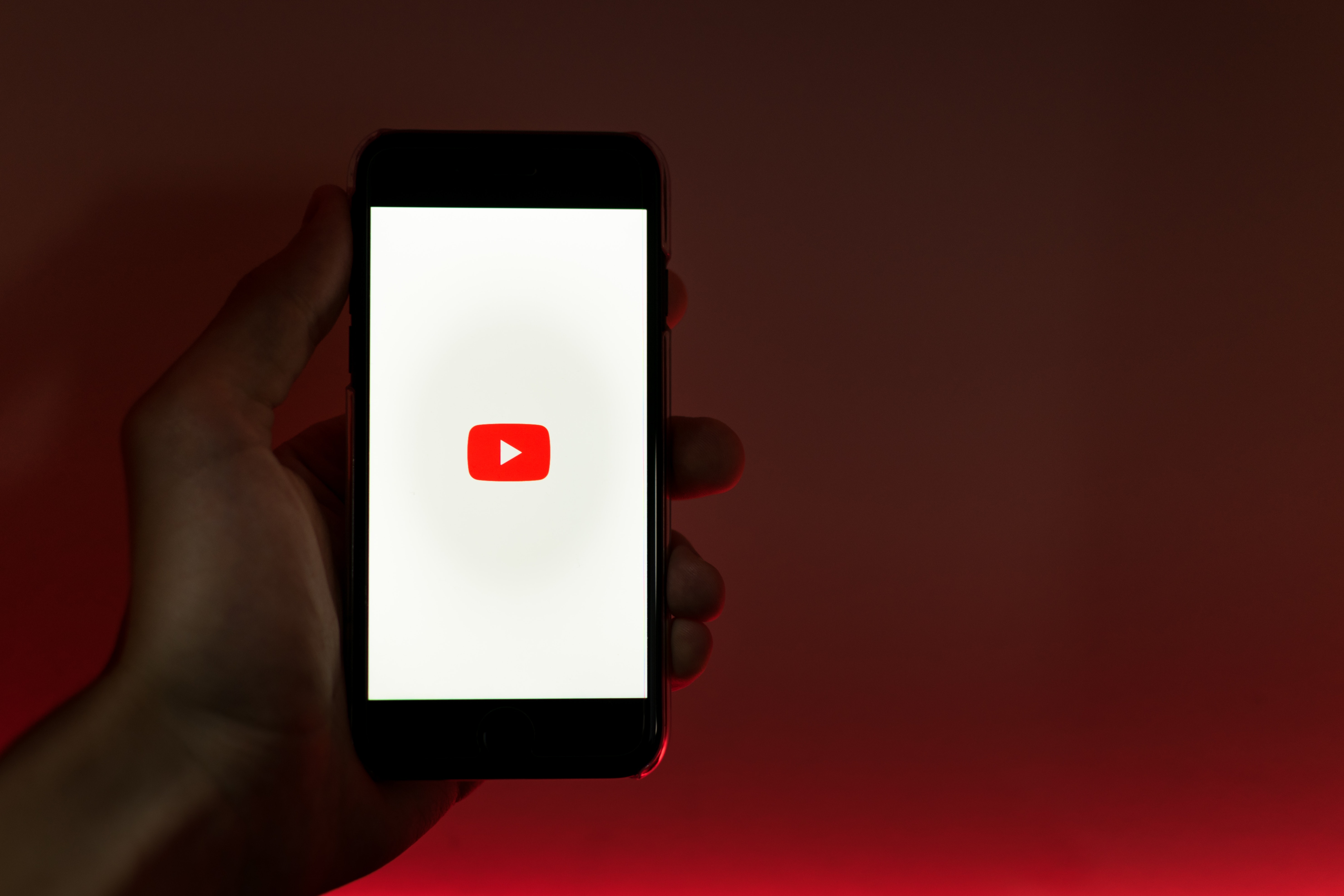 YouTube is the top dog for video content. That much is obvious. As we're now well into 2022, it’s time to look to the future of the platform and embrace some change.

With an estimated 2.3 billion active users, YouTube has become somewhat of a sales haven for businesses and brands alike.

Who remembers the days of seeing only one ad before a video started?

Unfortunately, those days are gone.

What that does show however, is change.

These large social media platforms are constantly changing to keep up with consumer trends.

In a world where virality is extremely fast, unexpected and usually short-lived, platforms have to be extremely quick to react.

Take a recent example. TikTok has skyrocketed in popularity and with it, a surge of short form content (0-15 second).

It may have come out of nowhere for many but TikTok has altered the way we engage with social content.

What this meant for the existing large platforms was that they had to adjust. They had to embrace this new way consumers were taking in content.

So they did. We now have YouTube Shorts, which we’ll get into a bit later (spoiler).

It’s for this exact reason that your brand or business also needs to keep up with these trends.

You don’t want to be giving people apples when they’re asking for oranges.

That is why today, we’re talking about the 3 YouTube trends you’ll want to know for 2022!

This is not that surprising.

It became a staple of human communication as the coronavirus pandemic shut down the world as we knew it. Live streaming became the go-to for business to business and business to consumer interactions.

What was once quite a niche, is rather more mainstream now. As the world has proven, anything can be live streamed.

From virtual music concerts to full-length theatre productions; if you can think of it, you can live stream it.

So, what does this mean for you? Well, it means you should try live streaming. Then once you’ve tried live streaming once, try it again.

Have fun with it, get creative with it and see where it takes you.

For all intents and purposes, Shorts act exactly the same as TikTok's do, allowing the user to create short-form 15 second length videos in hopes of that sweet viral fame.

It’s still too early to talk about whether YouTube Shorts will be successful but it’s safe to say that the platform is fully getting behind it. Not only has Shorts got it’s own section next to the home tab on the app, but YouTube have also launched a $100 million YouTube Shorts Fund to reward their most active creators.

It will come as no surprise then, that YouTube is really pushing creators who use YouTube Shorts.

This means that you should definitely be testing the water with some YouTube Shorts in the near future. It’s more than worth a punt.

This one’s a little different but albeit just as important.

Content creation conventions are changing and it always helps to be aware of what’s going on.

Over the last year, YouTube has released two new features that will change how our videos are presented.

YouTube has created what they have called chapters. These perform exactly how they sound. They create chapters within your videos.

You’ll no doubt have seen these at some point.

Chapters break your video up into sections so the viewer can simply click to their point of interest.

For instance, if you were to watch a video titled “3 blogs to read before you die” it’d be broken up into around 5 chapters. First would be an intro chapter, then point one, point two, point three and then an outro. These will appear as small bars in your video timeline so you can scroll through as freely as you wish.

They’re really easy to add into your videos too. All you have to do is add timestamps in to the description of your uploads.

For example, your timestamps would look something like this:

0:20 Capture It Media has the most engaging blog

This will automatically separate your video into chapters. The benefit here is that parts of your video can now be featured as “selected clips” on Google which will diversify and increase your potential traffic.

When these clips are selected in a Google search, it will take the viewer straight to the beginning of that chapter.

It’s easy to do and it’s a win-win situation for your content.

Premieres are a somewhat of a mix between your traditional YouTube videos and live streams.

Think of a standard television show with a set airtime but with the added addition of live comments and donations, on YouTube.

Premieres essentially allow the creator to engage with their audience live whilst watching one of their own videos. This is a perfect time to interact with your consumer and receive feedback on your content. Make sure you’re communicating frequently with your audience during a premiere and answering as many questions and queries as possible.

Also, be sure to optimise your videos as normal though because once your premiere ends, this video will sit on your channel like any other YouTube video.

Premieres can be a bit tricky for the smaller channels because it can be hard to get audiences involved and you don’t want to be having a live chat with yourself. This shouldn’t discourage you from trying out premieres though, they can be really fun and constructive even when you haven’t got that many viewers.

We need to make sure we’re changing with it.

This isn’t to say you need to stop doing what you usually do on YouTube. Far from it.

What you need to do is start thinking about adding these trends into your current workflow and strategies.

Think about the videos you’re currently producing. Could you make any Shorts from them? Could any of your video ideas make a good live stream? Could you maybe premiere one of your more anticipated videos so you can engage with your audience more directly?

Take these opportunities while they are available to you. YouTube is currently giving a massive push to some of these trends.

The opportunity won’t be there forever. 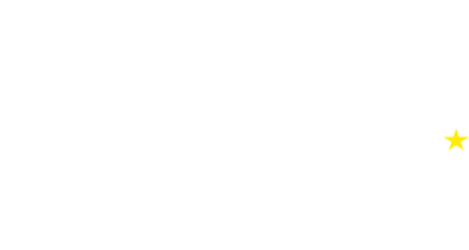 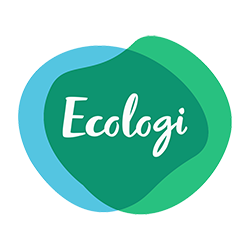